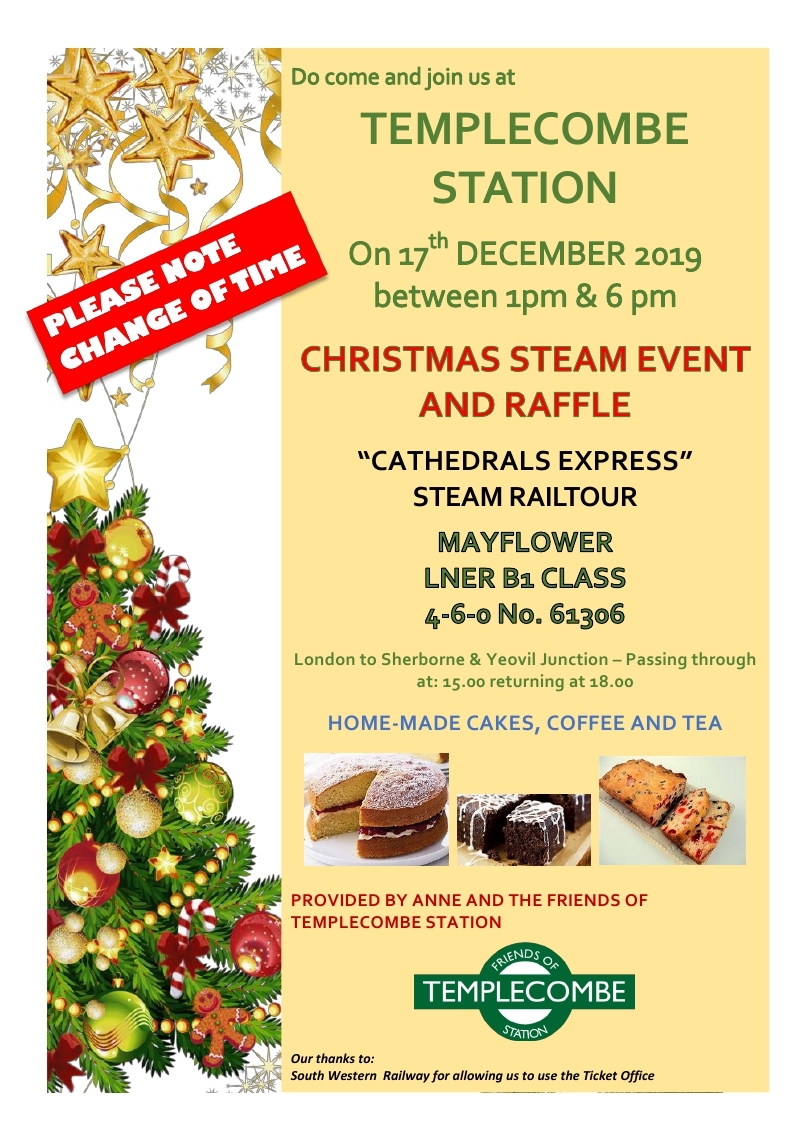 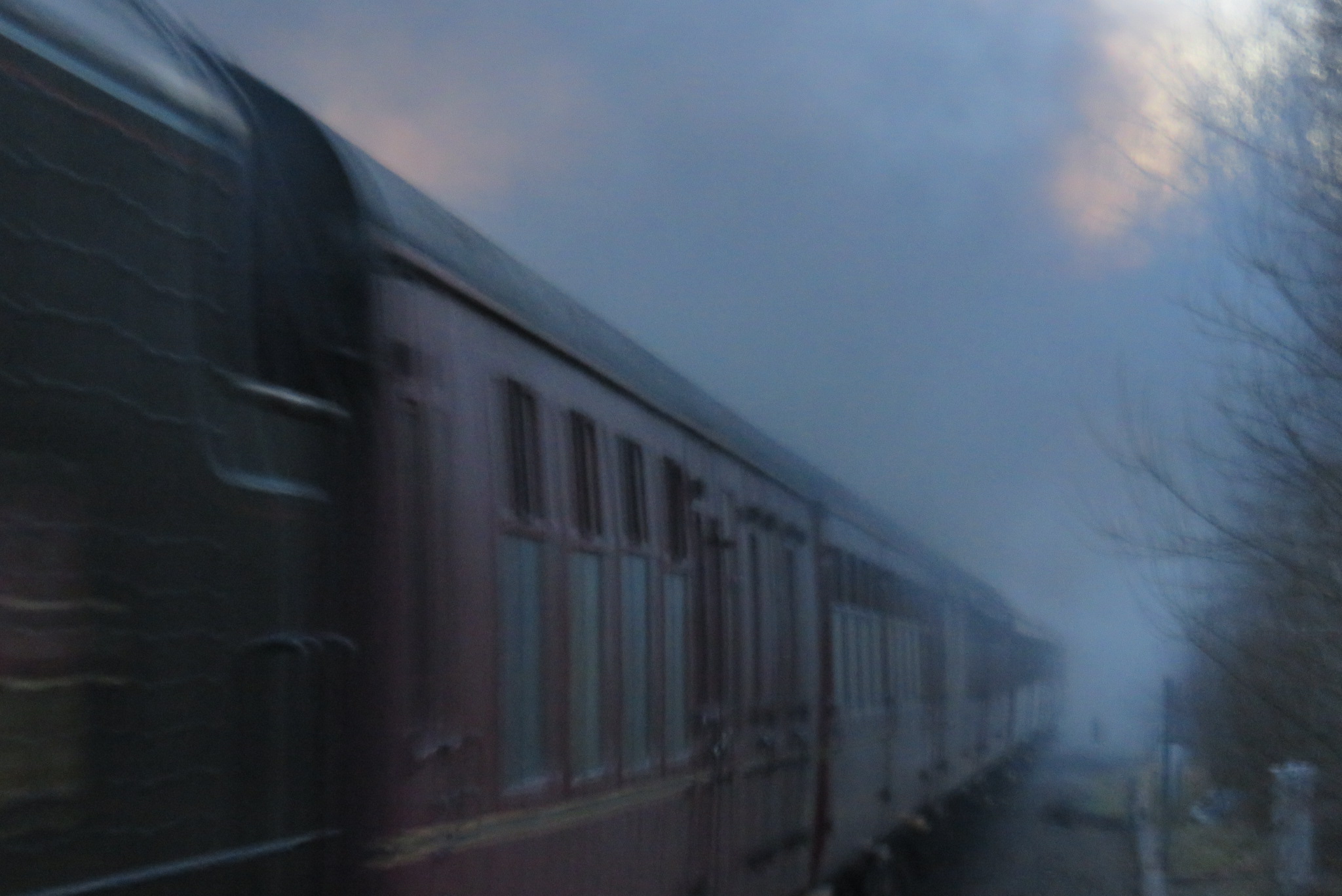 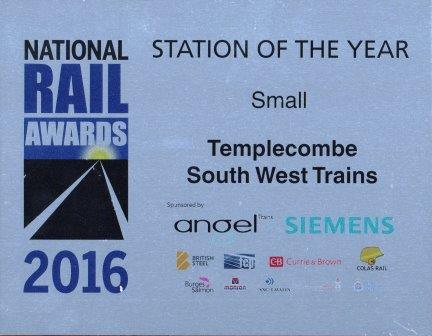 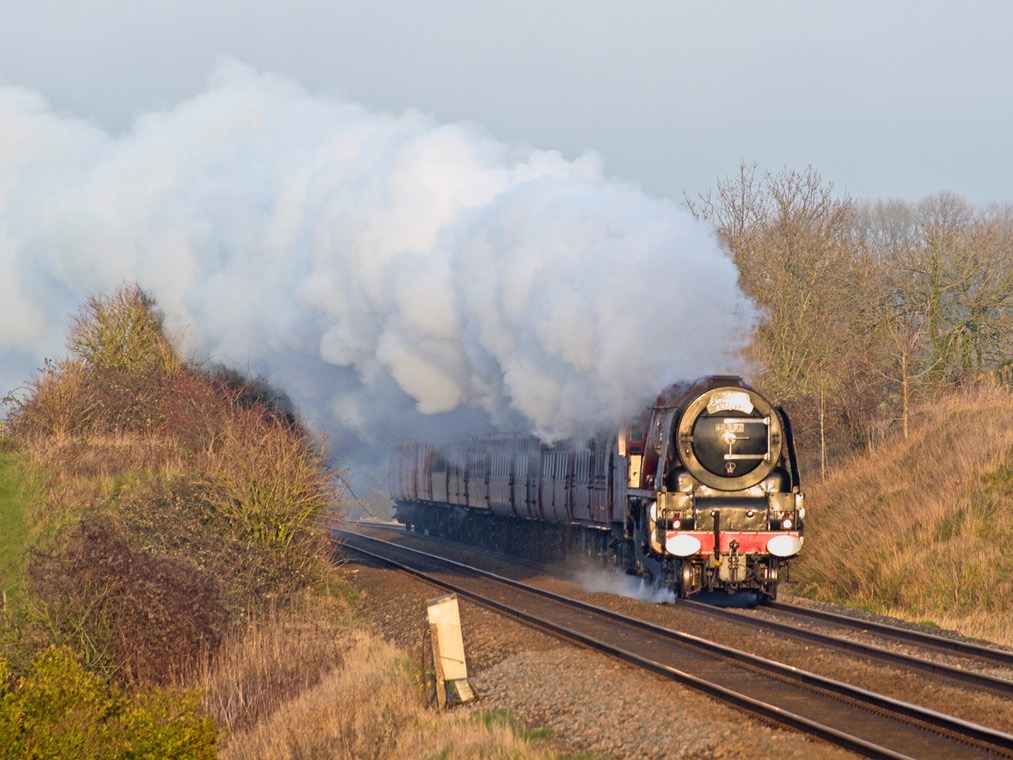 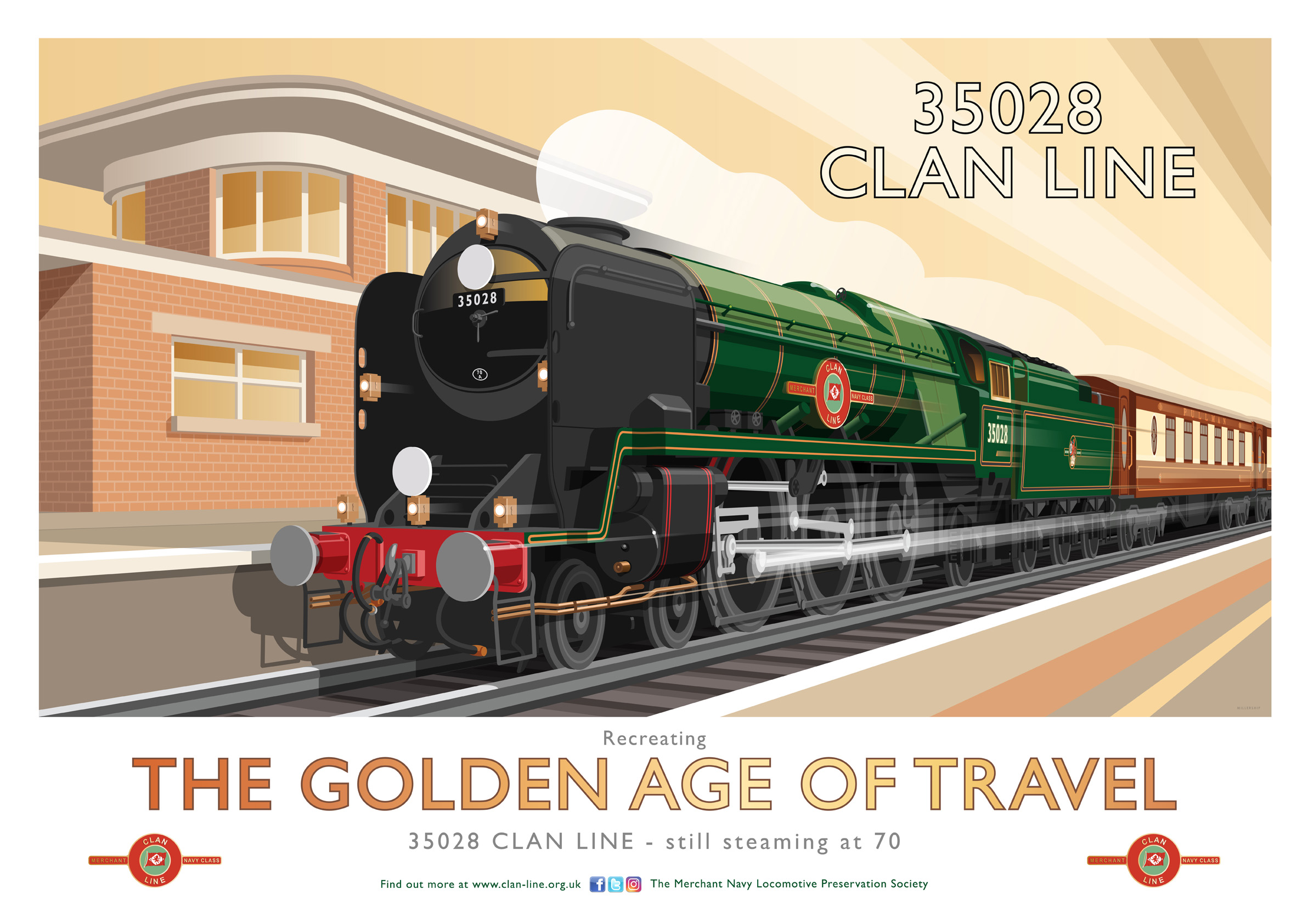 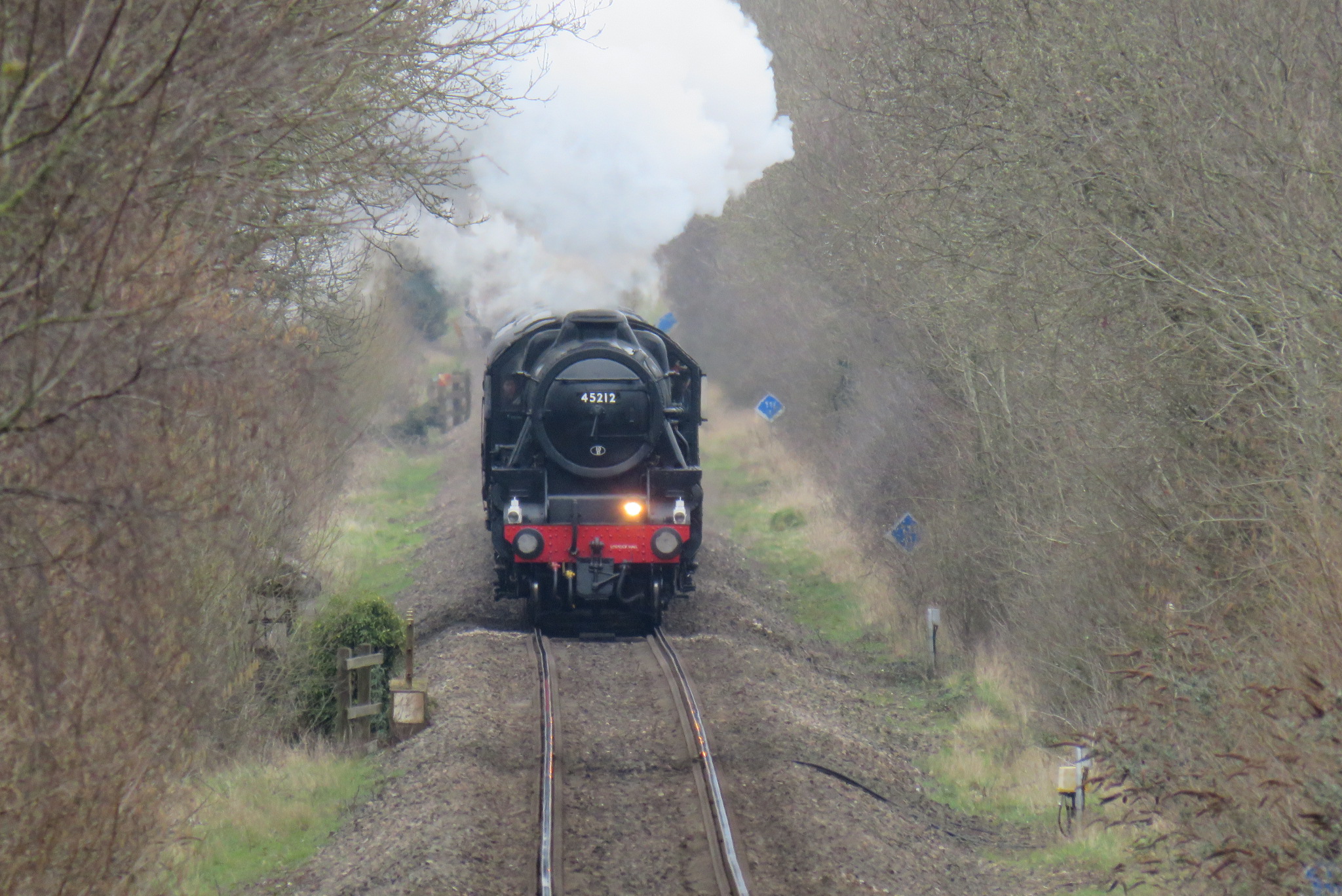 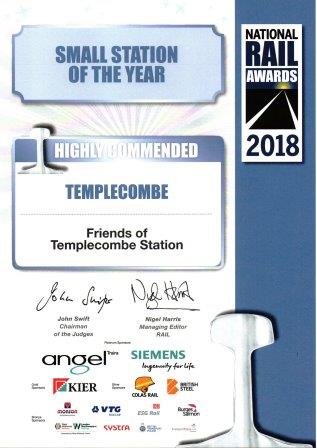 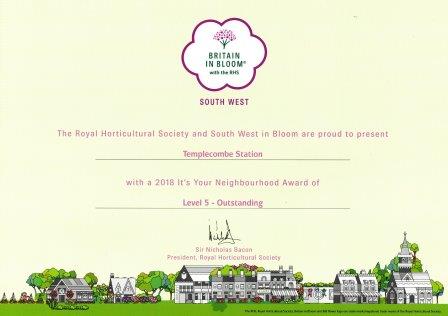 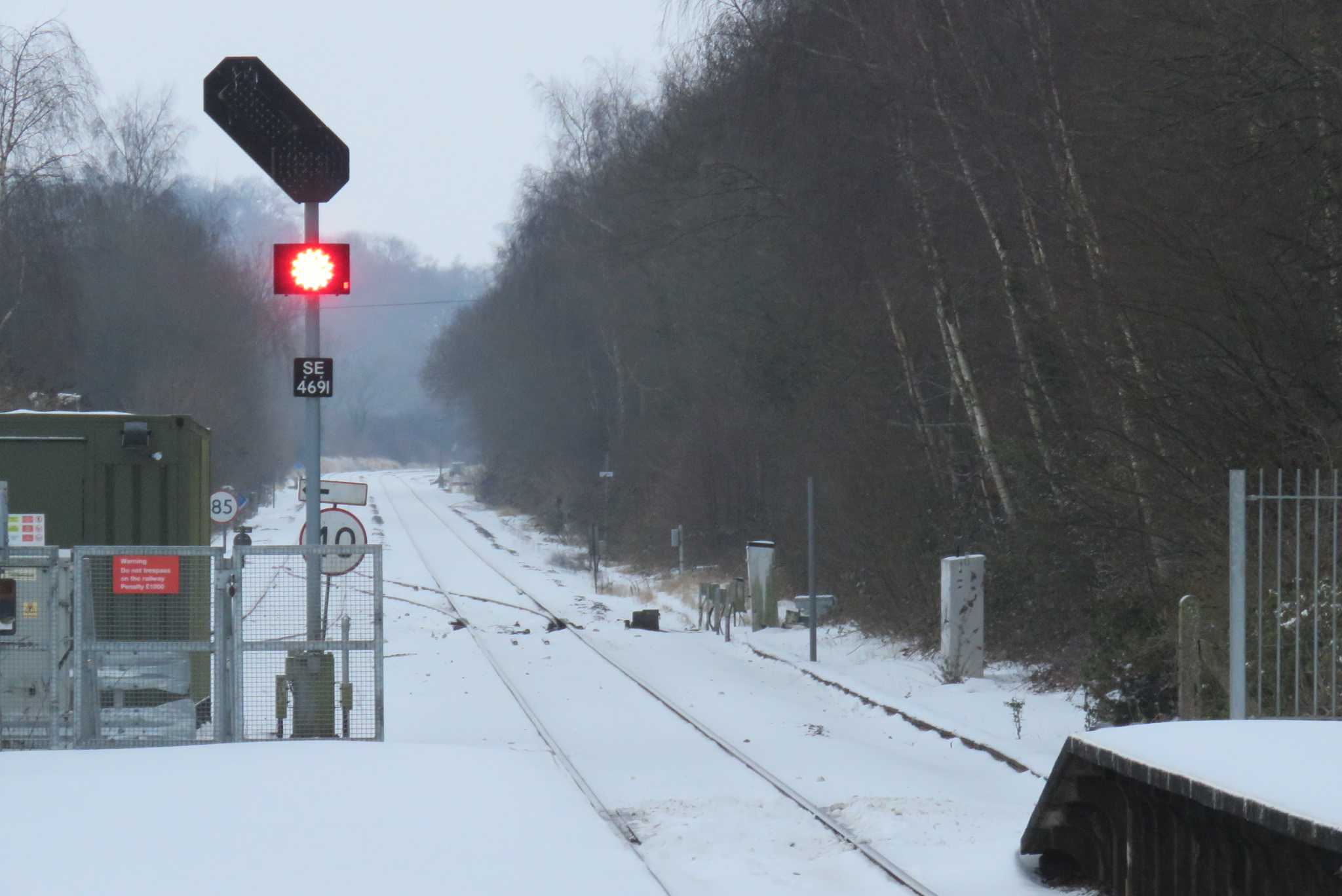 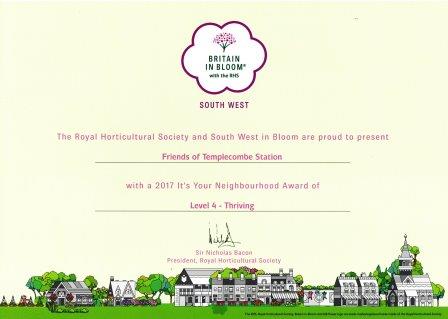 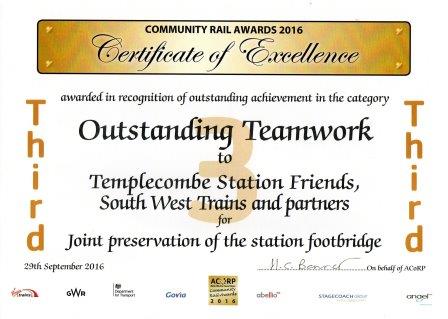 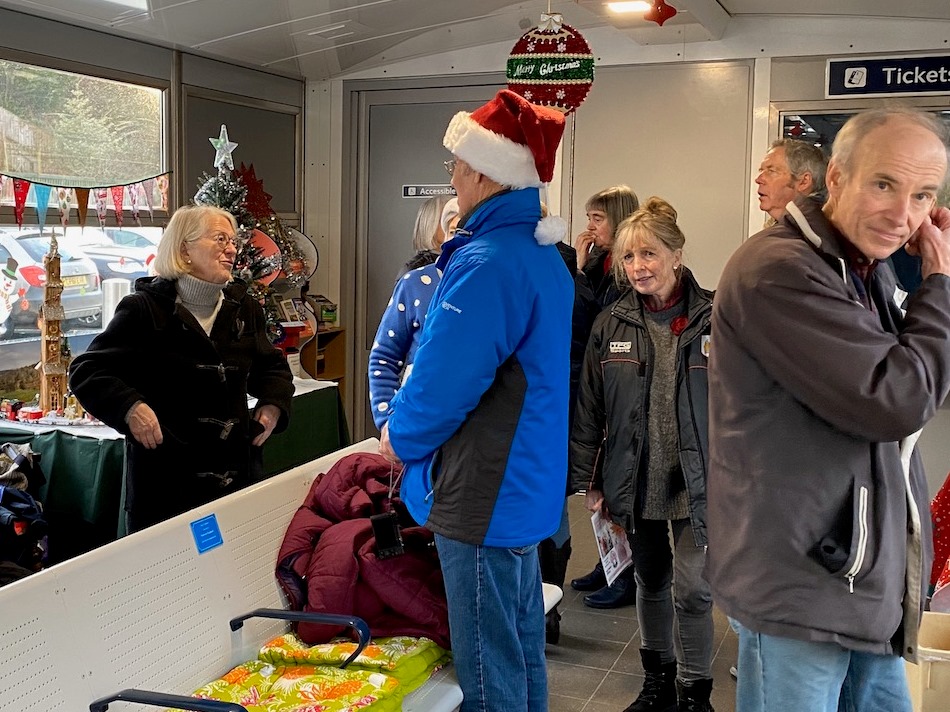 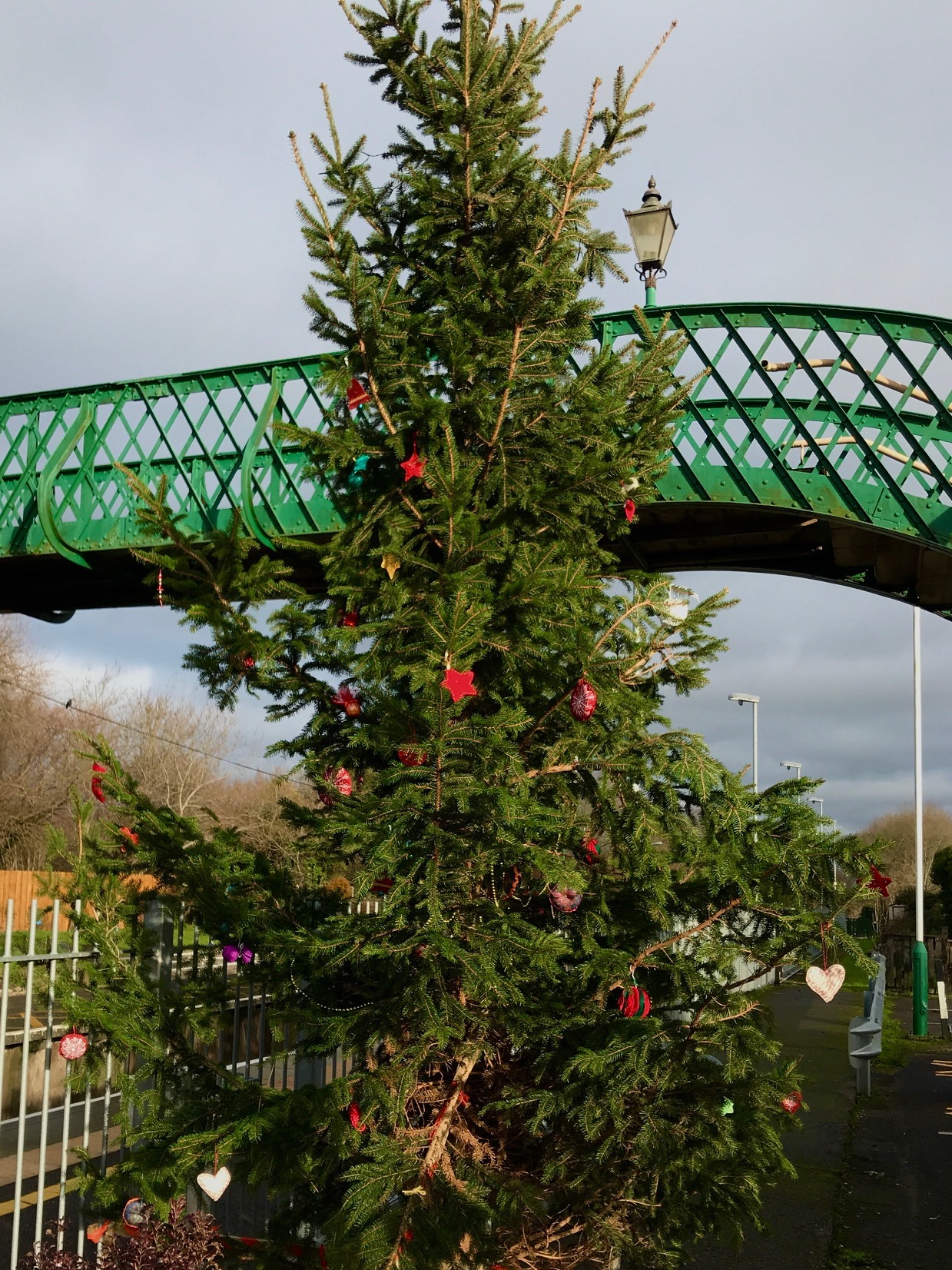 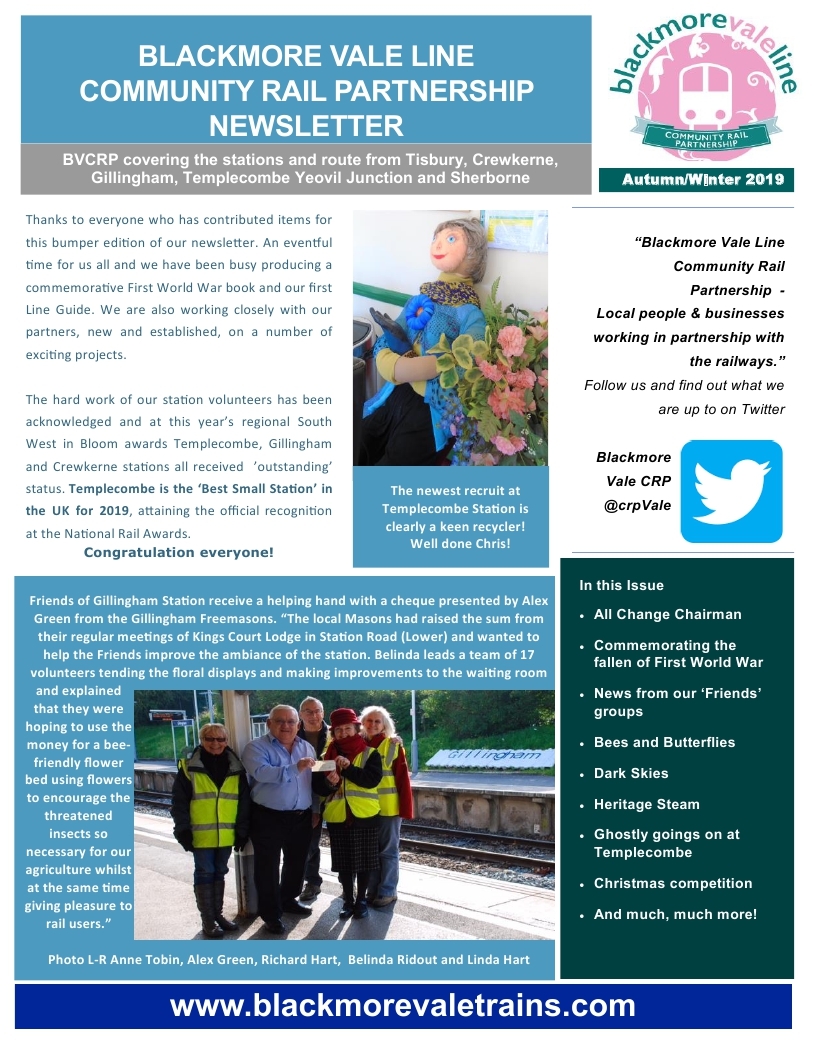 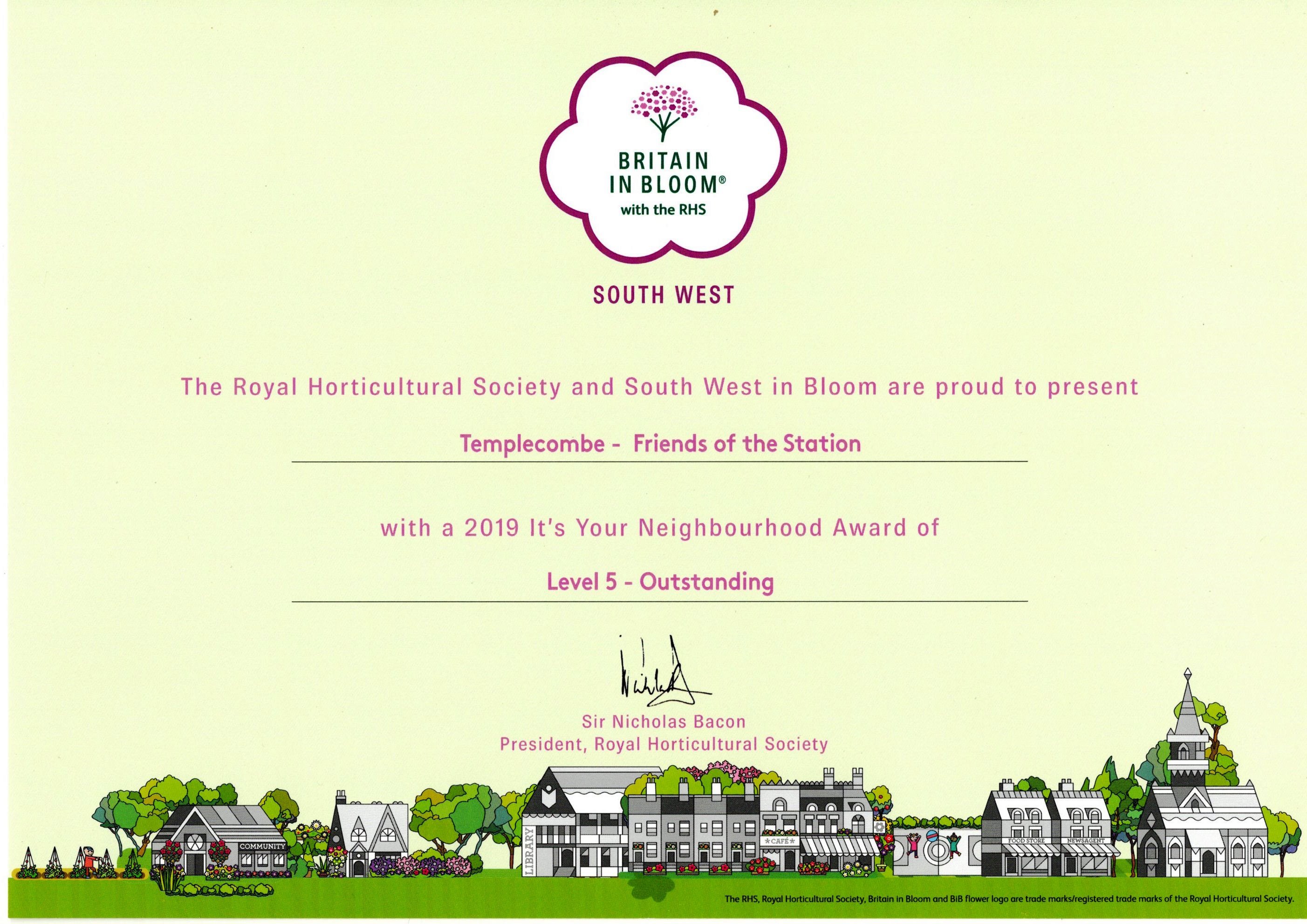 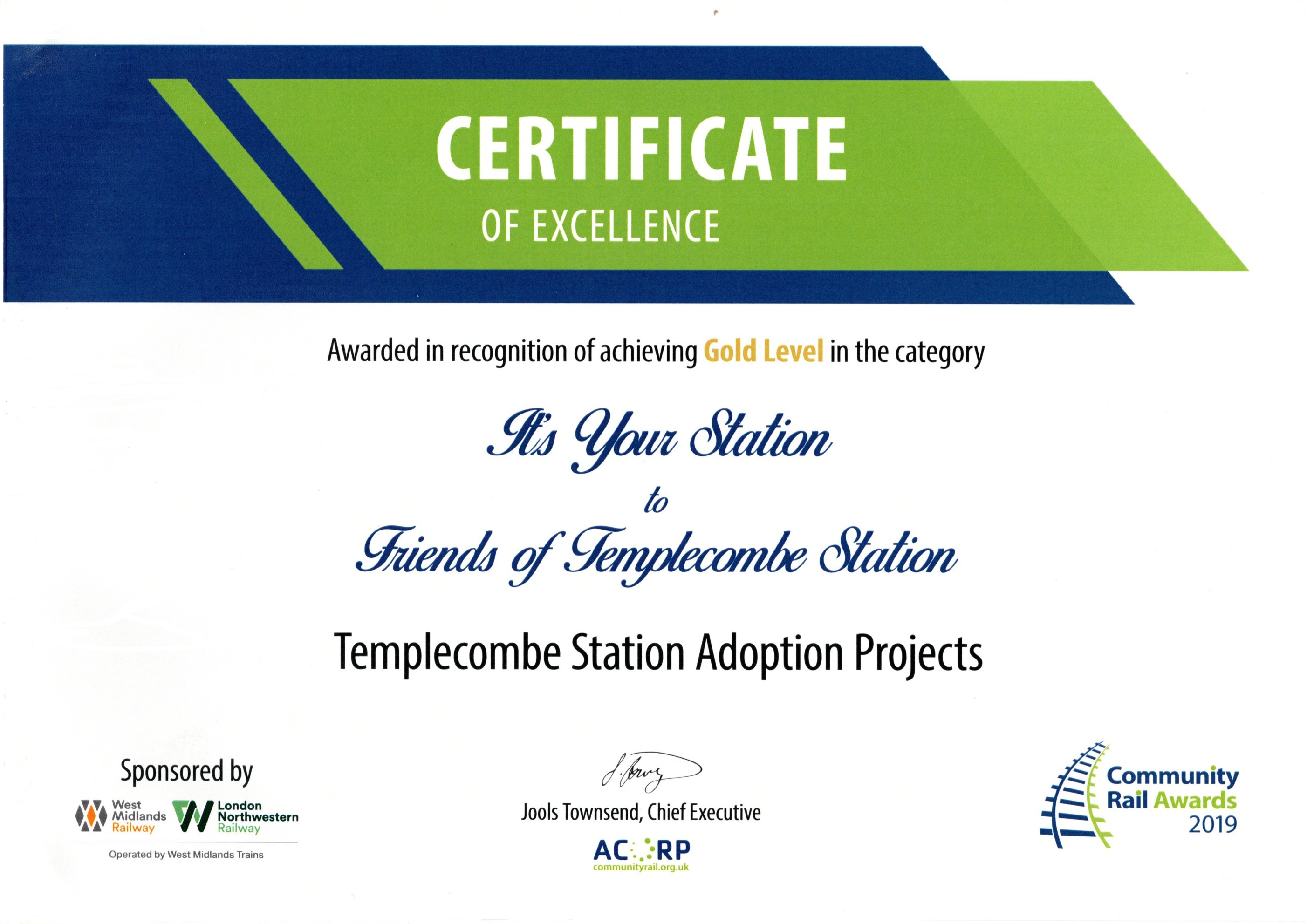 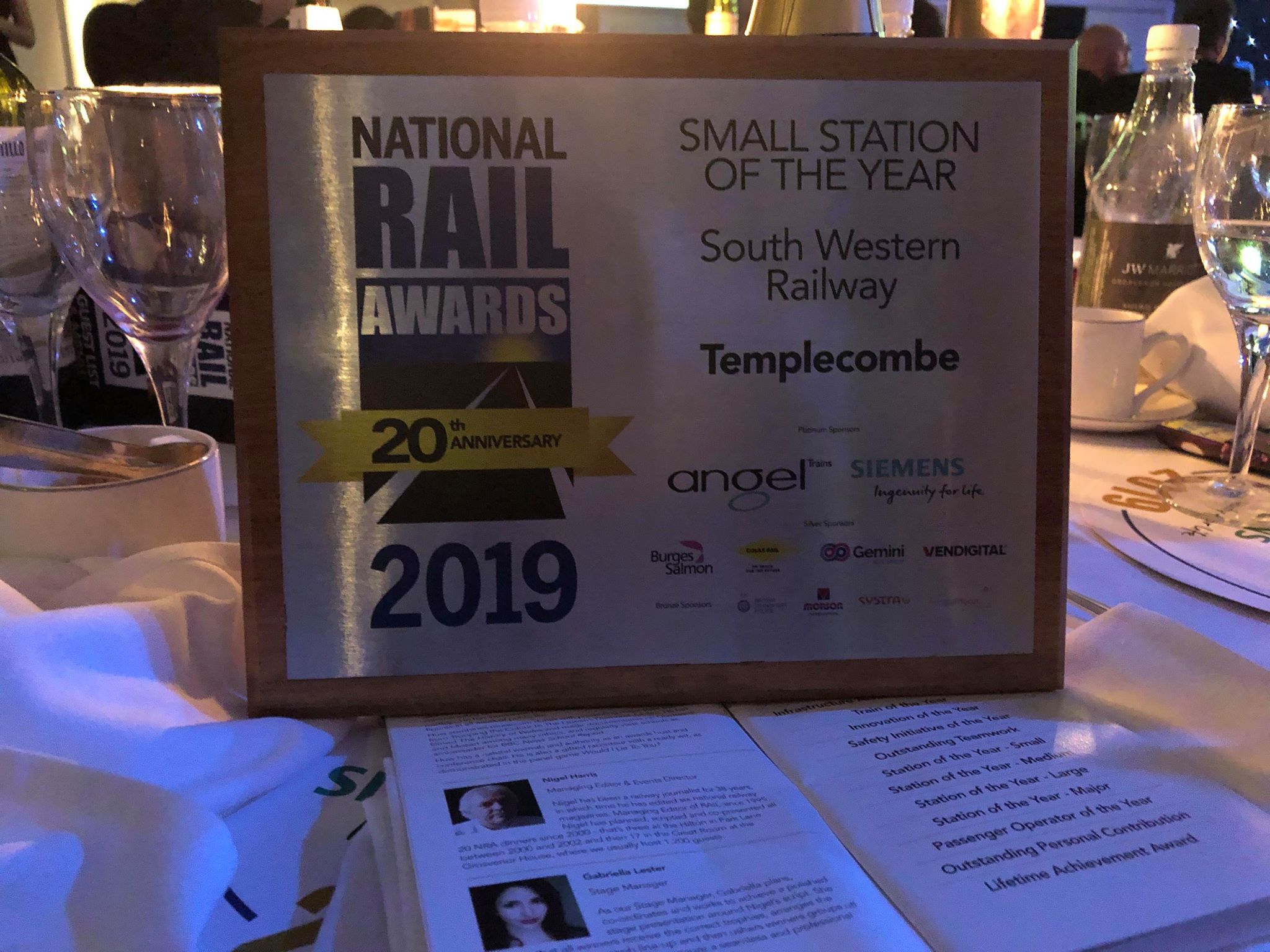 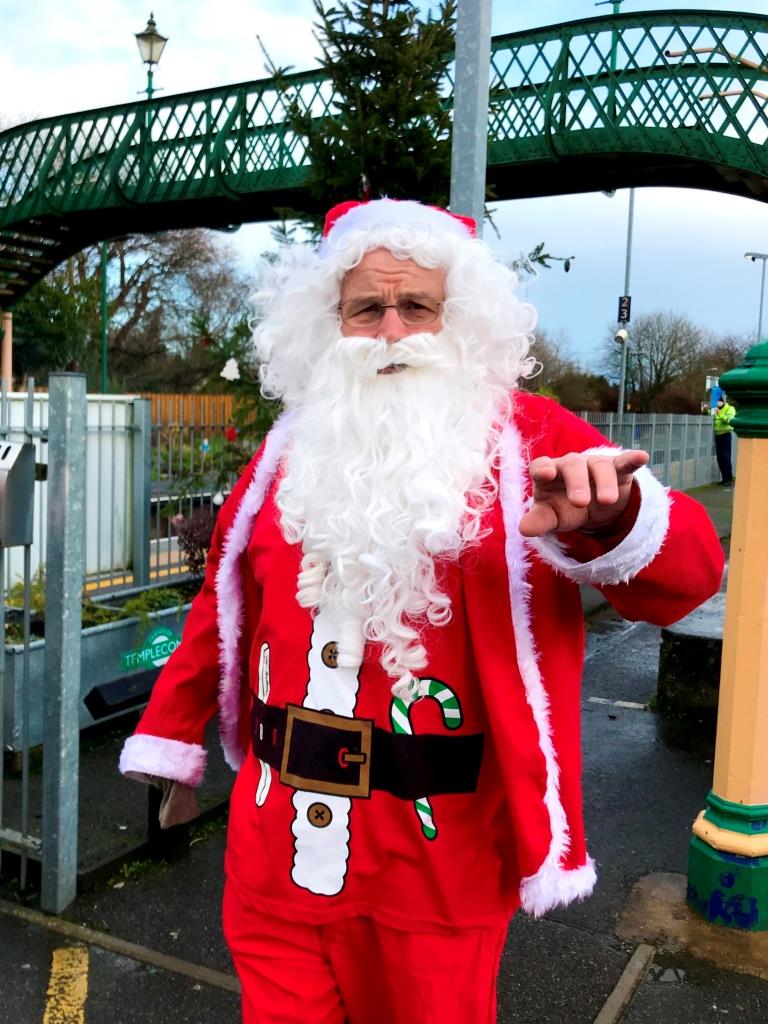 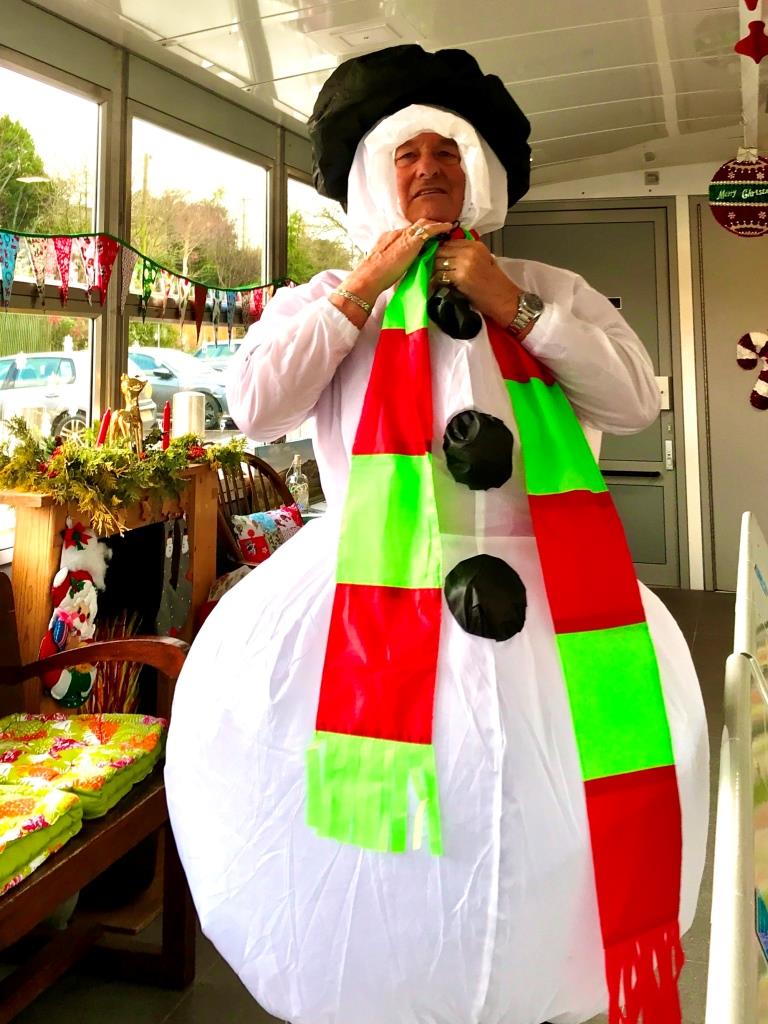 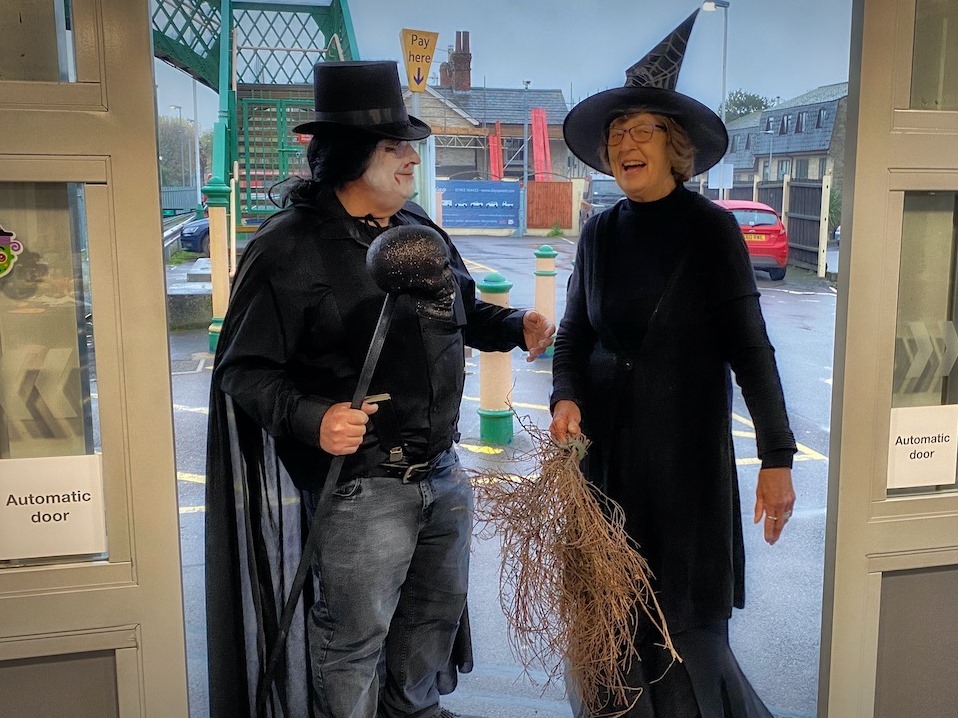 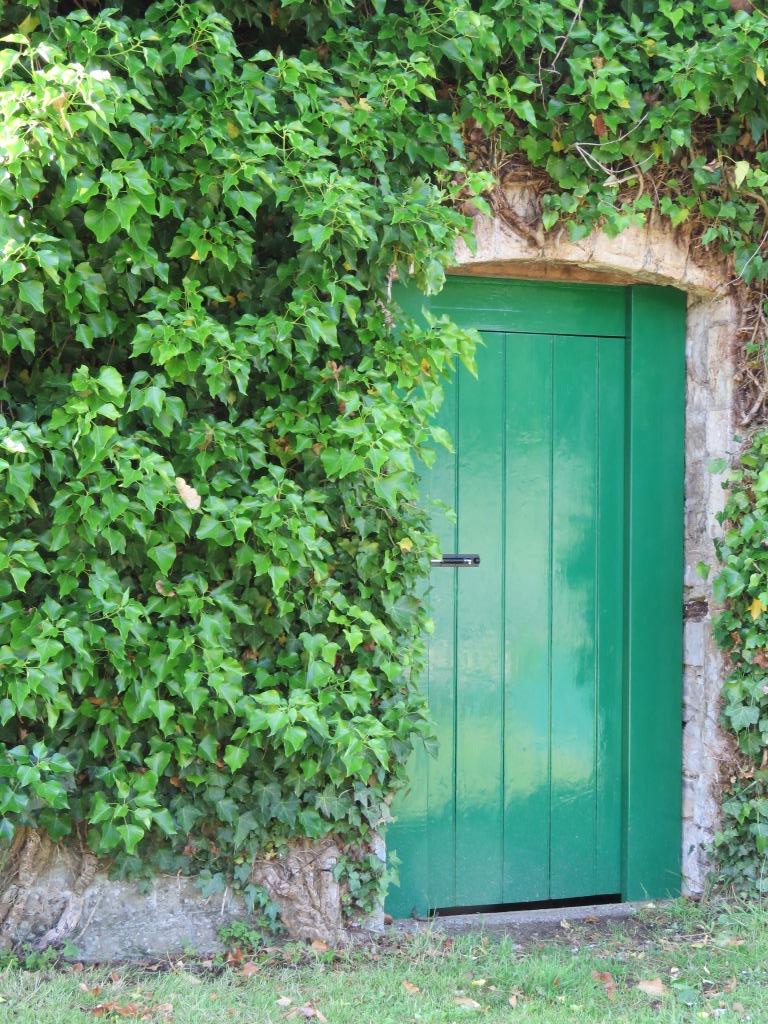 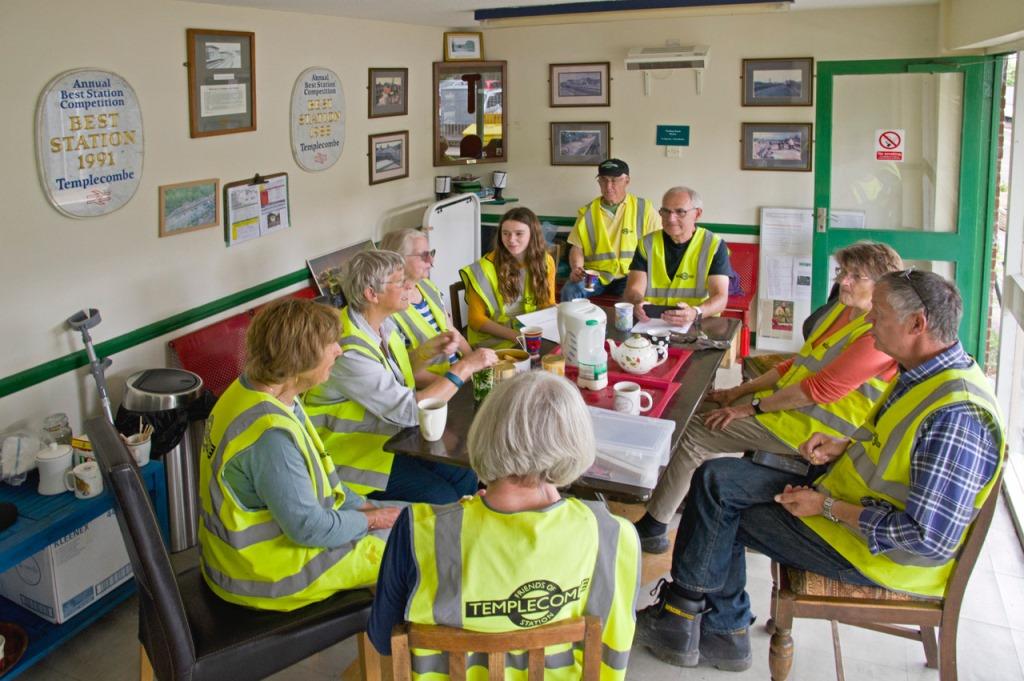 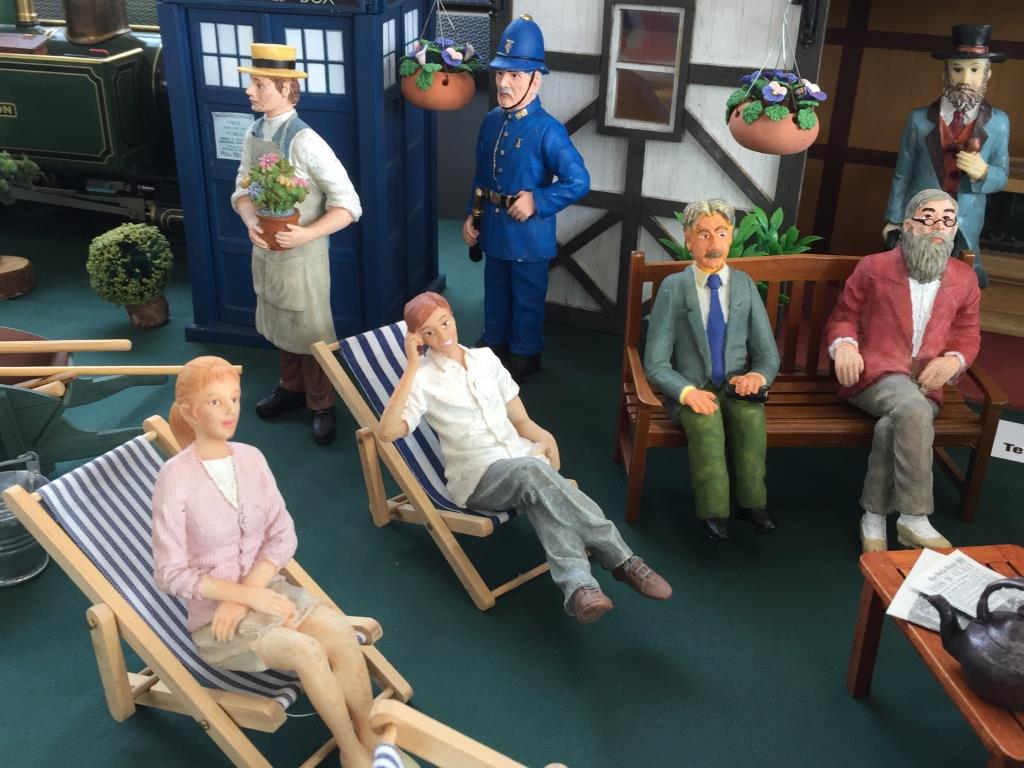 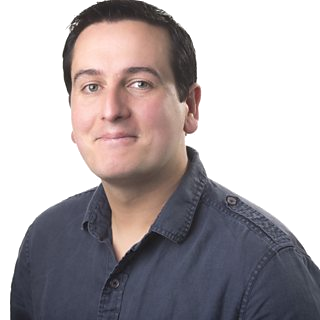 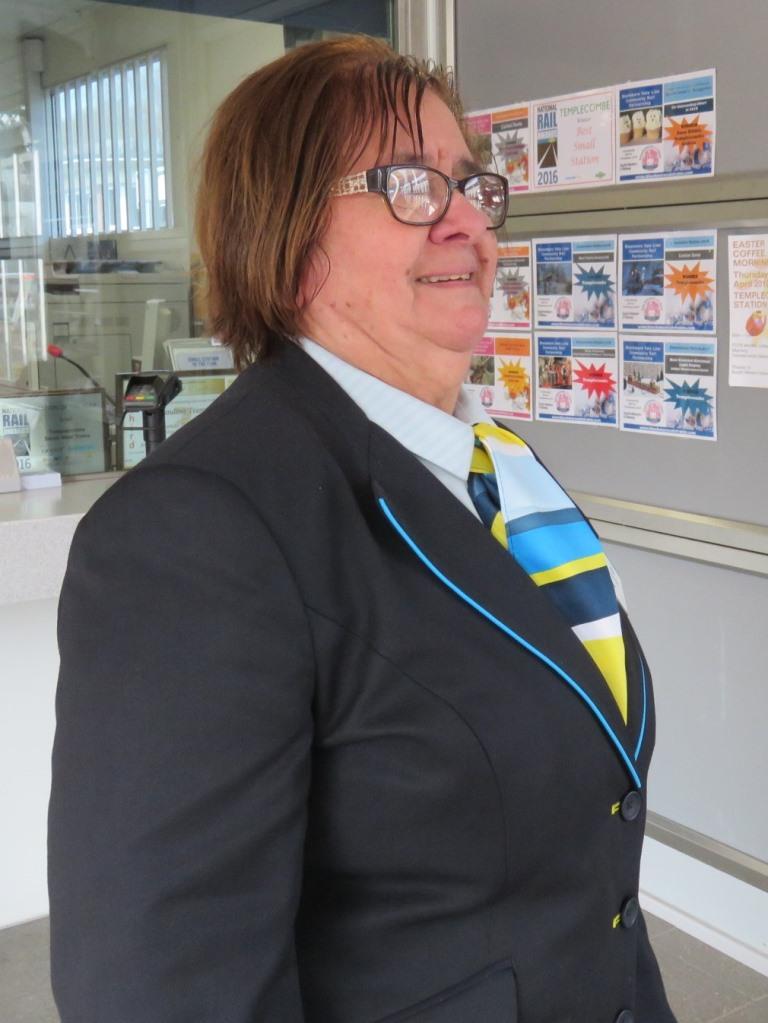 An early morning surprise was in store at Templecombe Station this week as our ticketing officer Anne was all fitted out in her very smart new SWR uniform.


Anne had decided to wear her neck tie as a cravat rather than tie it into an over complicated bow and it looked very smart indeed. The new colours were a joy. 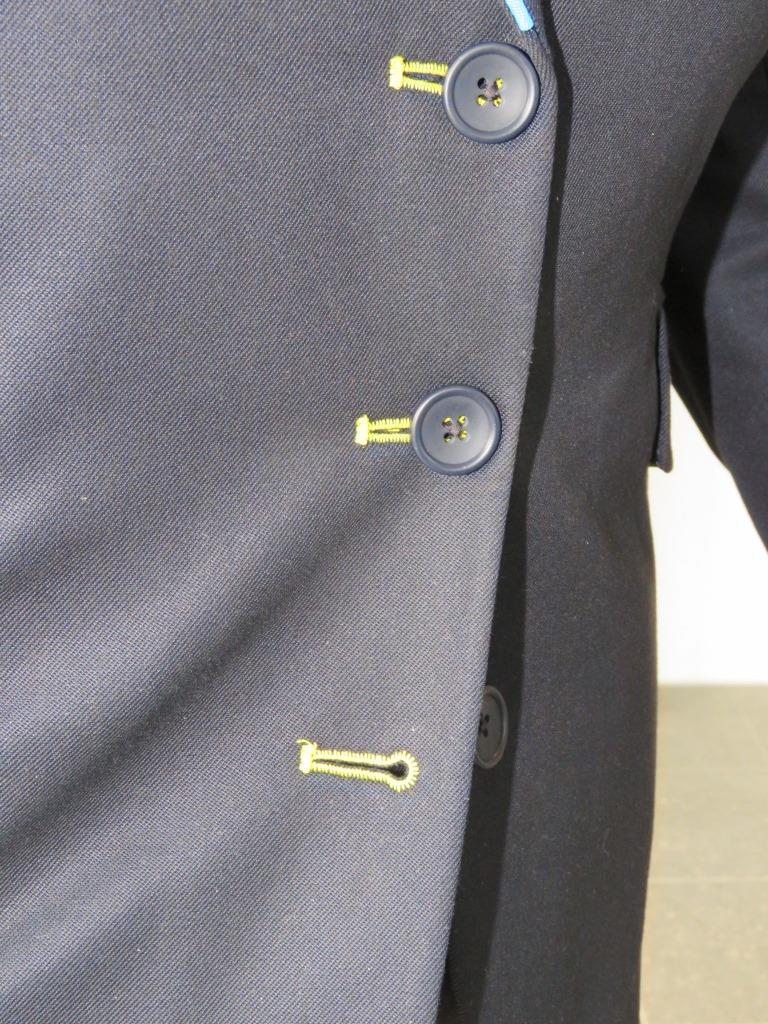 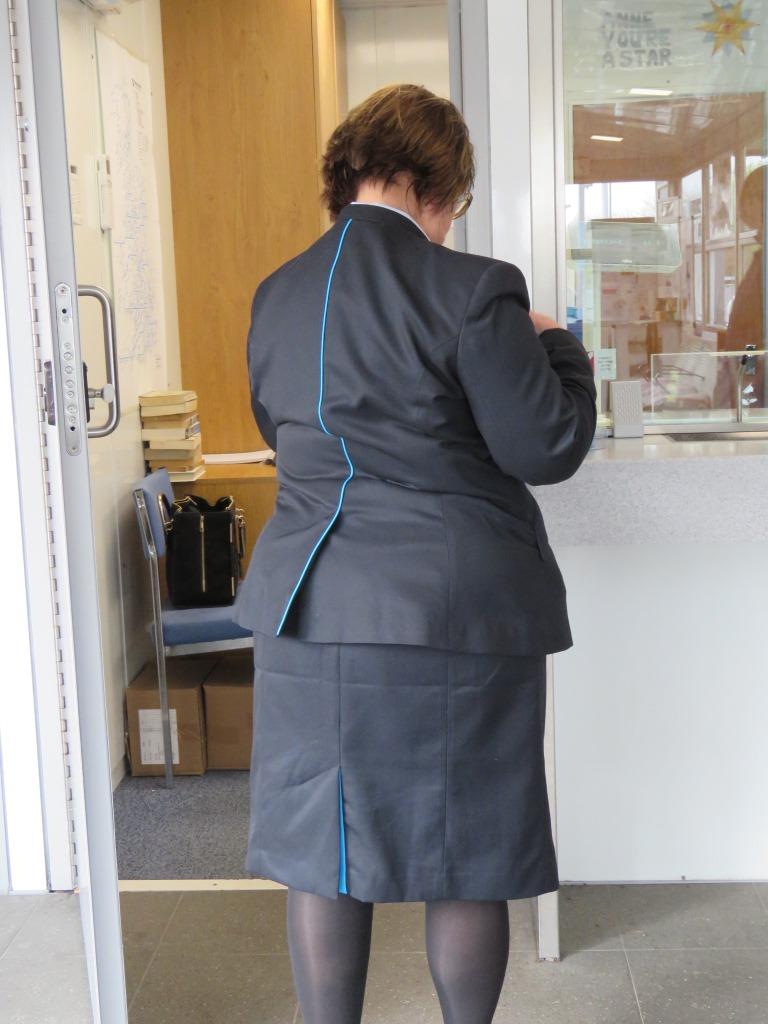 Anne was keen to point ot the gold thread stitching along the button holes and the addition of a blue vertical line down the back which expanded into a pleat at the skirt.

It is understood the new uniform is now being rolled out to all customer facing staff on the line. 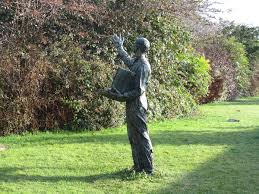 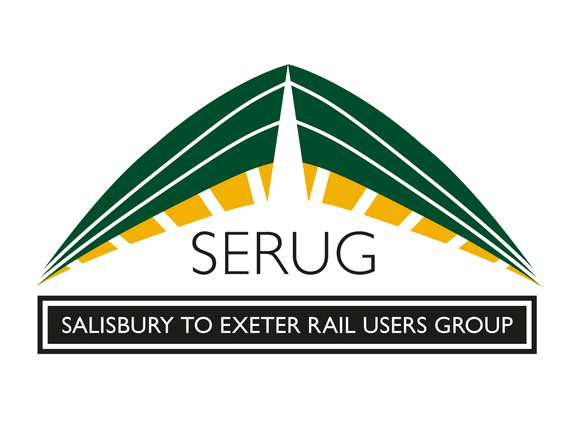 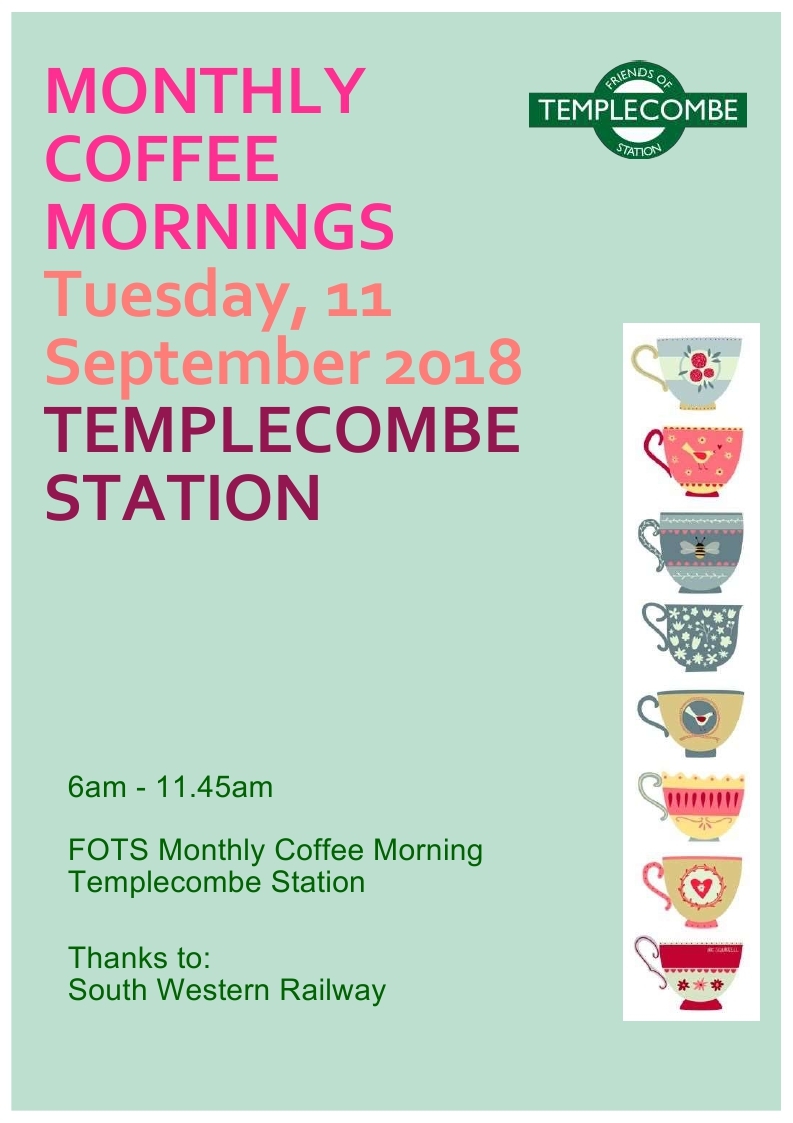